How the Teams Line Up

How the Teams Line Up

The Gordon League currently fields three senior sides in the South West and regional leagues, all of which have produced some memorable performances during the last few seasons. We are always seeking to improve on past results and are hoping that greater fitness levels and improved coaching techniques throughout all three squads will drive us towards greater achievements over the next few years.

This season Steve Collins has joined the club as Head Coach. Steve has many years of rugby experience to call upon, He has represented the RAF at Twickenham on more than one occasion and has been coaching junior rugby for the last five years. Steve is currently one step from achieving his level 3 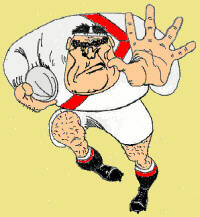 coaching award and when he leaves the Air Force hopes to gain full time employment as either a Coach or Rugby Development Officer.

Physio again this season is Natalie Payne. Natalie qualified as a sports masseur in July 2002 and soon after started her own clinic working from home. Along with personal training & aerobics she has managed to find time to continue her studies with an advanced diploma in sports therapy (which she hopes to complete in June 2004!). She also holds a clinic for the players once a week to deal with any injuries sustained whilst representing the club. If you would like to contact Natalie for treatment please call her on 07789000403. (All injuries welcome!!!).

Our Youth policy is also beginning to yield results and our U-15’s are well established with a full and busy season ahead of them. Plans to introduce sides for the under-14 and under-16 age groups are also being discussed. 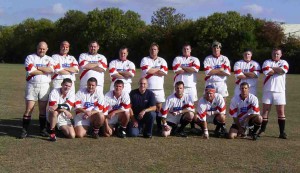 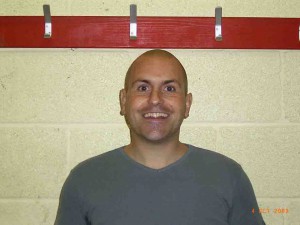 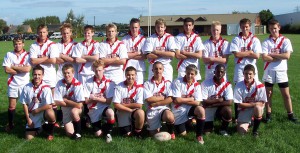